Is Exeter a legitimate scary movie? Is it a clever and subtle satire of the demon possession / party teens horror subgenre? The director, Marcus Nispel, is a highly capable genre director, known initially for music videos. But, like so many directors before him, Nispel made the leap from short music commercials to the big screen by way of the dreaded remake. Nispel helmed five consecutive remakes/reboots (Texas Chainsaw Massacre, Frankenstein, Pathfinder, Friday the 13th, and Conan the Barbarian) before stepping into “original” territory with a film now known as Exeter. I say “now known” because it has shifted through at least three titles: “Backmask” (it even has a theme song with the same name), “Asylum,” and “ExitUs.” With production by the ever-prolific Blumhouse Productions and an original script from Nispel, the film seems like a credible entry into modern horror. However, the film is full of the common tropes we find in this genre: party teens, abandoned asylum, creepy blue collar worker, occult dabblings and general irresponsibility. It doesn’t play like a spoof or knowing comedy, but something about it seems satirical or maybe even a little naive. Catch our full review of Exeter in this edition of Vincent Price’s Laugh! 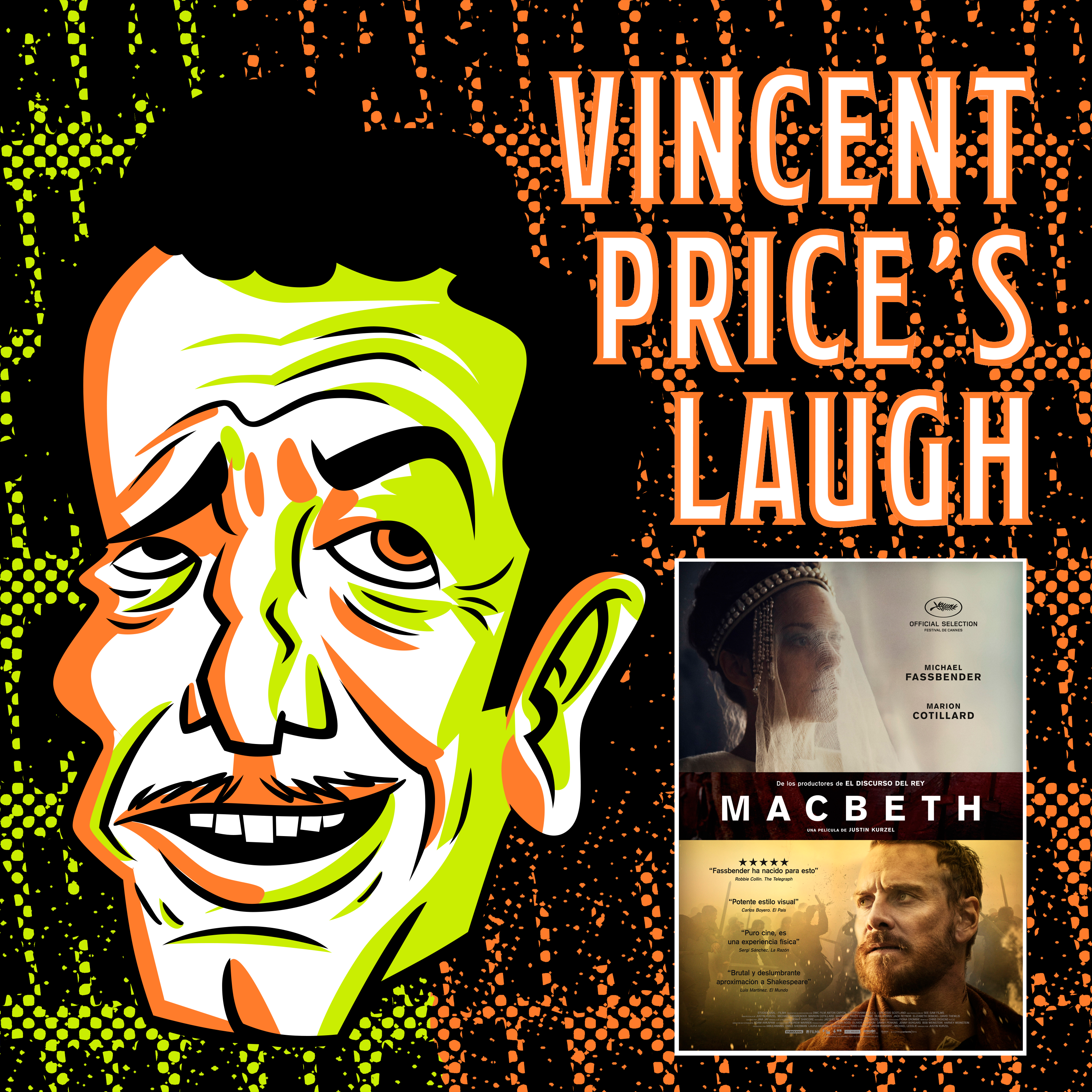 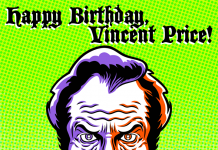