Ouch My Ego! – Music, Art, & Culture Blog of the Rio Grande Valley
Home Podcasts What Did We Just Watch?!? Motorama 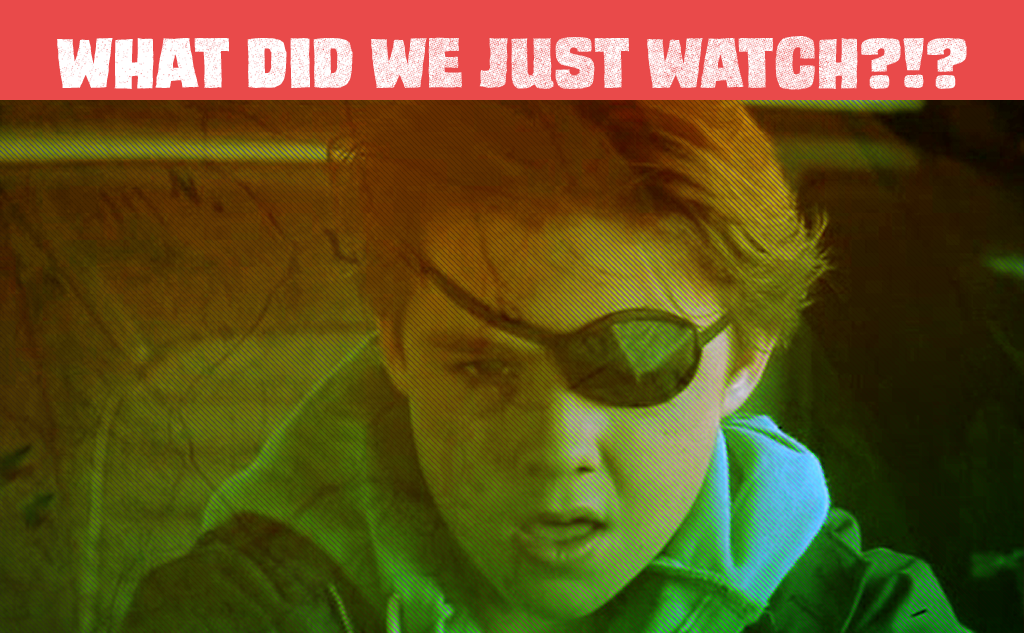 Finally, we get to talk about Motorama. This 1991 film was a solitary staple for me in my late high school years. I knew no one who had talked of seeing it. It had a good run on HBO or Cinemax (both since they are owned by the same folks swap movies all the time). And while we’ve dipped into ‘kid-centric weirdo flicks here, here, here, and here, we’ve never covered one that was a surreal road trip through an America that never truly existed.

Here with me on this journey is velvet-voiced Erich Hall, who is one year younger than me, but had never seen Motorama, even though he too watched cable in the early 90s when this film was released. Please seek out this film, watch it & enjoy this episode of WDWJW