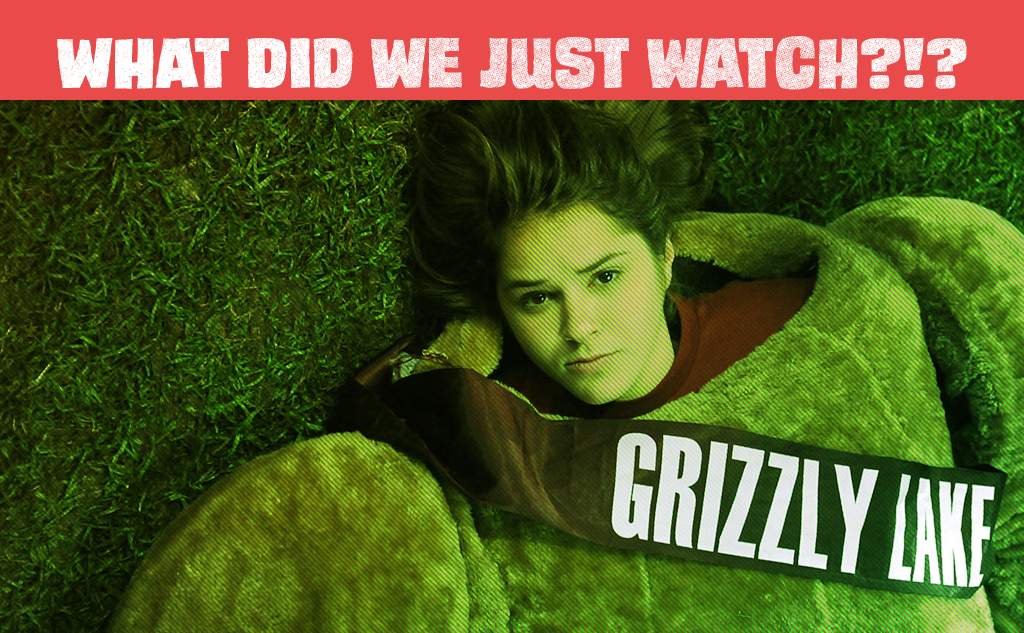 Recently I’ve come to understand that I like some teen movies. Previous to this realization I claimed that I didn’t like teen movies much at all, but upon examination the opposite would be true. And while there are few titles that could be included on my show here (Bill & Ted, Weird Science, Better Off Dead, My Science Project) not many teen flicks could come close to being in this show, at least not from the 80s. A strange little film from 2011 called Detention is discussed, nay, defended by me on this episode.

Detention is a kinetic, hyper, perhaps over stylized teen comedy sci-fi horror film from music video auteur Joseph Khan. Khan had previously directed the much maligned action biker extravaganza Torque. It’s noted in this film, that Khan has a ‘good sport’ sense of humor regarding his previous failure as he worked in one zinger aimed at the bombastic debacle (Torque was a box office bomb after all). But here, as if ignoring the lesson presented by Torque, that restraint may benefit a film, Khan swings for the fences and throws everything at the wall…and most of it sticks.

Both starring and executive produced by Josh Hutcherson, the film is populated by young actors of whom you probably haven’t heard: Spencer Locke (Resident Evil: Extinction), Shanley Caswell (The Conjuring)…and one you may have heard of: Dane Cook. I mean, that’s weird enough right? But as you’ll soon hear. Detention is one nutty romp.

Join us as we discuss (read: argue about) the absurdity that is presented in this, possibly the greatest high school movie to feature a killer prom queen slasher, a jock with fly blood and a tv hand, time travel within a taxidermied alien bear and Canadian debate enthusiast aliens…Jon doesn’t think it’s the greatest, but I do.