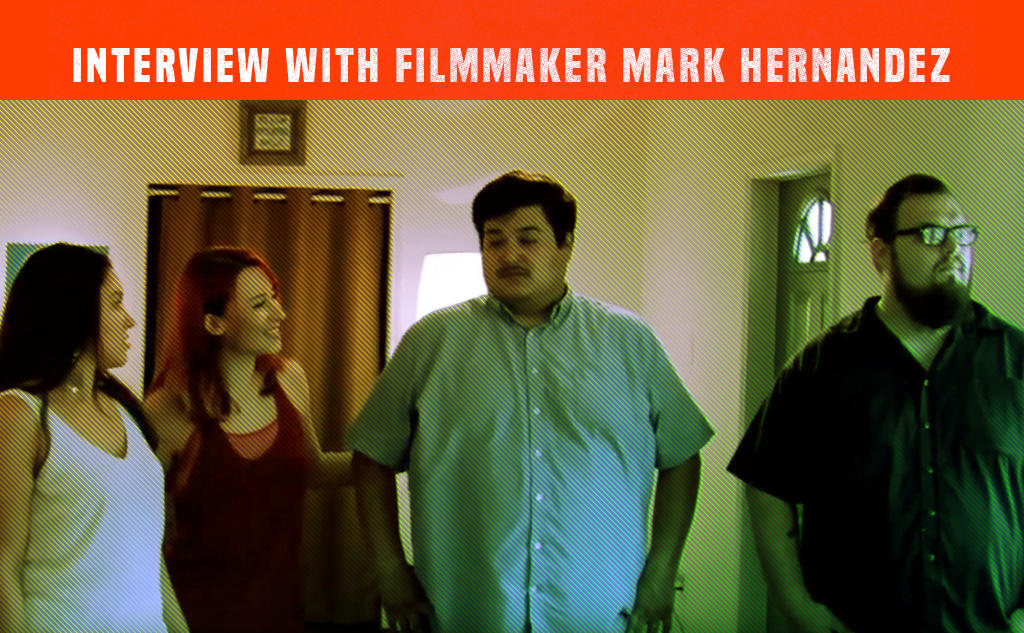 This Saturday, local filmmaker Mark Hernandez is bringing his vision to life at the exclusive debut of his film, Shrub. The film, which details the course of self-discovery taken by a group of young people through a series of experimental therapy sessions, will premiere at the historic Border Theatre in Mission.

Hernandez, who learned television production at UTRGV, has had an interest in writing and crafting stories from an early age. And now, as an adult, he’s successfully pushing his own boundaries by taking those stories and translating them into a visual medium. And it’s worth mentioning most of those stories are deeply personal. “I add elements of my own personality in each of my films in order to feel a connection with them,” he says. Shrub is no exception to this, as it highlights the complexities and insecurities that make us all human. Like Hernandez’s previous work (notably, a short film entitled Unmexican, about a young woman struggling with the realities of her Mexican heritage), Shrub shows us just how awkward and relatable these experiences can be.

Shrub was filmed entirely in McAllen, with a cast made up of all RGV natives. Hernandez is optimistic about the growing film scene in the Valley. With Shrub and his other productions, Hernandez is hoping to help provide “a platform for talented and underutilized performers to hone their craft, and create work which they can be proud of.” And, with driven filmmakers like Hernandez, the Valley’s film community can’t do anything but expand. “It’s easier now than ever to go out and make your own movie with little to no budget,” he says. “As long as we support each other, take chances, and tell original stories, I’d like to think the scene will only get stronger.”

Come out and see Mark Hernandez and his film Shrub at 8pm Saturday, January 20, at the Border Theatre (915 N Conway Ave in Mission). Tickets are $5.00, and are available at the box office beginning at 6:30pm.