Ouch My Ego! – Music, Art, & Culture Blog of the Rio Grande Valley
Home Podcasts What Did We Just Watch?!? Making Contact – aka – Joey 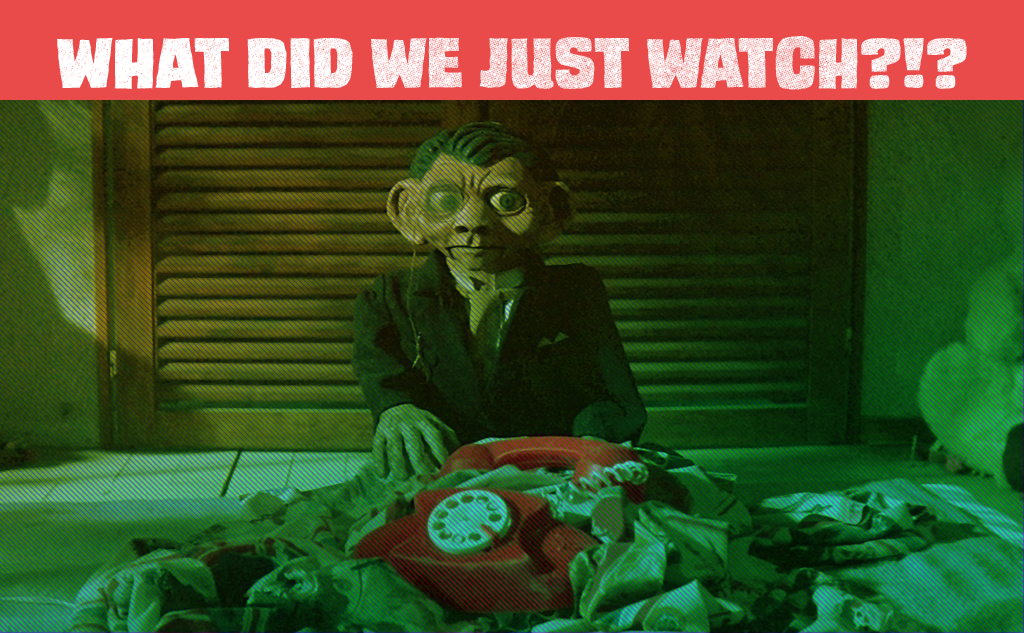 On this, all new and terribly exciting episode, Dan Pullen from the Four Brains One Movie podcast joins me to more or less wax nostalgic about films from the 1980s. In particular, we dig into Hollywood blockbuster director Roland Emmerich’s second feature film, 1985’s kids-in-peril flick Making Contact (aka Joey).

This film is either a love letter to or a rip-off of Speilberg produced/directed films from the ’80s, among a few other titles. In all reality, it seems to be a bit of both. But don’t take my word for it, you can watch it yourself!

And when you’re done, join Dan and me as we talk about what a weirdo hidden gem this is!