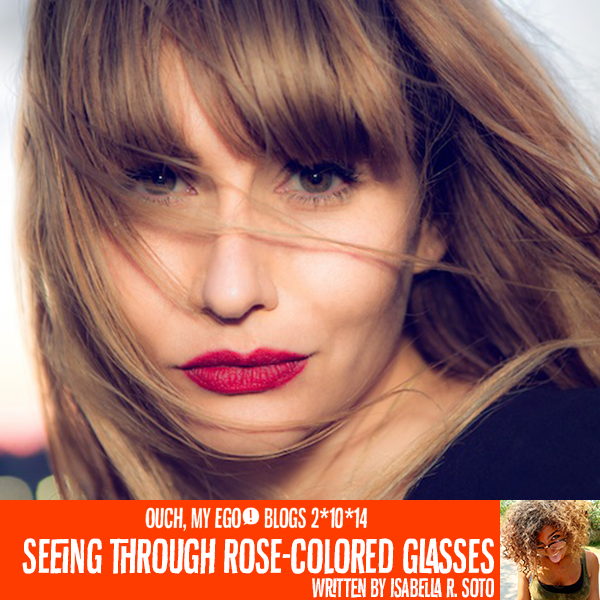 Every time we took a trip to the beach, I would pack it into my backpack, along with my armada of Bratz dolls, and at night we would sit in the driveway and stare up into the sky, perhaps searching for the three collinear stars marking Orion’s Belt or for the familiarity that was the Big Dipper.  Flash-forward to 2014:  the frizzy hair persists, and my love of the stars remains fervent and has turned into looking at the stars for meaning – whether it be in the form of my astrological sign (Scorpio, if you were curious) or perhaps claiming that certain events happen because of the stars.

Surely enough, the stars have aligned and have presented the valley with a beautiful event:  Frankie Rose performing at Cine El Rey this Thursday February 13.

A not-so-unfortunate cancellation of all her Pacific Northwest shows and a Valentine’s Day performance in Austin opened up a window for her to come down to McAllen and charm us with her exquisite dream-pop music, something which she has actually been seeking to do for a while.  “I’ve heard only amazing things from everyone who’s been going through there,” she says, “I’ve been wanting to go down there forever, but unless you’re already sort of in Texas it doesn’t make huge amounts of sense to get down there.”

I got the chance to speak with Frankie about her Mexican heritage, being a band leader, and if blondes really do have more fun.

I’ve read that you’re of Mexican descent – where in Mexico is your family from?

My family is from Chihuahua, but they are from Texas before Texas was part of the United States, so they’re like Tejanos.

Are there any elements of Mexican culture that you’ve still retained?

I have all my grandma’s recipes – I make Pozole all the time.  All that is ingrained in me, and my mom lives in Tijuana.  I’m third generation American, I don’t even speak Spanish, or at least not very well so that’s a shame, I wish I did.  I definitely relate more to the Mexican side of my Cultural heritage.

I love border towns, that’s why I love Tijuana and Rosarito, I love Mexican culture and I love Mexico.  I’ve wanted to do a tour there forever it just, never seemed to work out so this is as close as I’m going to get, but I’ll take it!  I’m really excited.

I’m currently in high school and it’s said that the music I listen to now will be what continuously influences me as I get older.  What were some of your favorite artists while you were in high school?

The Smiths was the main band, I was obsessed with the Smiths all from when I was twelve and on, up into high school.  That was definitely the soundtrack to my adolescence, I would say.  That was my number one.  The Smiths, The Cure… There are definitely influences from The Cure in my music.

Herein Wild, to me at least when I listened to it, it took on a more serious tone compared to Interstellar.  To me Interstellar was like this huge, ethereal, fluid album; it resembled being in a dream, and Herein Wild was sort of waking up from that dream.  Was there a certain theme or attitude you wanted to try and convey with this album?

I really like what you just said!  I feel like that’s really close to how I felt about making it, actually.  Herein Wild is a lot harder-edged, the drums are really present, it’s not sleepy at all, there’s not really any sleepy parts on the album.  I really love the analogy you just gave actually; I think it really sums it up.  There are a lot of themes actually running through Herein Wild that I don’t think I actually even intended to have.  It was a vision of what was happening with me at the time, and even though they’re pop songs and they’re more straightforward and more serious, the lyrics are serious and dark; it’s a dark record, even though it’s poppier.

Was the writing process different compared to your other albums?

With Herein Wild I had four months to turn around an entire record, so it was really different than Interstellar.  I wrote songs for Interstellar for like a year before we recorded it and we worked on it in pieces so I had a lot more time to work on that one.  So it definitely was a little bit different in terms of the writing process.

I’ve been looking at some pictures of you recently and it hasn’t been too long since you dyed your hair blonde.  Do blondes really have more fun?

Haha! I have more fun looking at my pictures.  I think if you have black hair, your hair just kind of blends into the background of the photograph, so it’s crazy ‘cause I can actually see what my hair looks like for once!  That’s kind of fun.  So yeah, I guess blondes do have more fun.

I’ve also noticed that you’ve got some really cool tattoos on your arms!  I’m a big fan of the significance that tattoos hold – do yours mean anything in particular?

You know it’s so funny, I forget. I got all my tattoos when I was really young, so now I forget that I have them.  If I could go back I probably would not have done it at all.  It’s sort of the first thing people notice about you when they see you, which is why I would tell anybody not to get a tattoo.  You don’t want to be defined by a tattoo.  It’s just some scribbles on my arm and none of them really mean anything!

You’re a former member of Crystal Stilts, Dum Dum Girls, and Vivian Girls.  Is there something that you took from being in these bands that found itself into your solo work?  Maybe things you picked up from other members?

Each one was a really great learning experience for me, sometimes positive and sometimes negative.  I definitely took away things from each band.  For example, JB of Crystal Stilts is an amazing guitar player and I learned so much from him.  I learned how to run a band, how to be a band leader, I learned what things I didn’t want to do, how I didn’t want to run a band.  Just sonically I absorbed something from all the bands, what it is exactly I couldn’t tell you.  From record to record you learn more and your style changes.

Would you say you prefer working with yourself being the band leader as opposed to being in a band?

I really do like working alone.  I like working with a producer though, because I really do like having someone to bounce my ideas off of, and there’s a lot of things that I’m not particularly skilled at, like I’ll hear something – a synth I want or something, I’m not the most amazing synth wizard in the world – so it’s nice to have someone around to help shape the ideas, like the production ideas that I have, because that’s my strong point.  I’m not a great musician, I just think that I have ideas, and I want to see them manifested.  And that is the most gratifying thing, to have your sort of vision realized.

You currently live in Brooklyn, and countless bands make a sort of “pilgrimage” to Brooklyn, you know, and they start themselves up and become these Brooklyn-esque bands.  How has living in Brooklyn inspired you?

I don’t think that I’m specifically influenced; in fact, I think being in Brooklyn is detrimental to me because there’s no space.  I really don’t go outside for inspiration.  It’s purely internal for me.  You could pretty much lock me in a room, and I would find all I need in there.  I could be anywhere.

Your show in McAllen is the night before Valentine’s Day.  I have to ask – are you the romantic type?

No, I’m really not.  It’s terrible but I’m not.  I’ll go out to dinner with friends but not a big thing.  I don’t like big productions.

Catch the lovely Miss Frankie Rose at Cine El Rey this coming Thursday, February 13 with local acts Jungle Bodies, the Collective Unconscious, Jesika and the Pajama Blues, and Pinky Swear.  Couples get a special ticket price, so why not make it a night to remember with your bb?  By the end of the night you’ll both have hearts in your eyes. 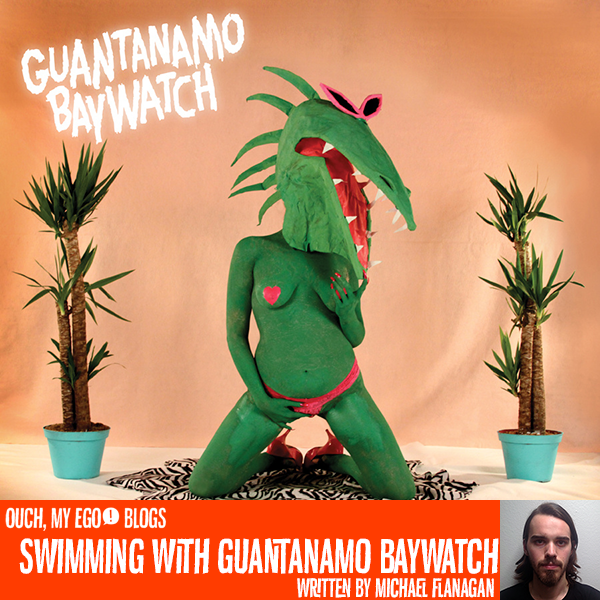