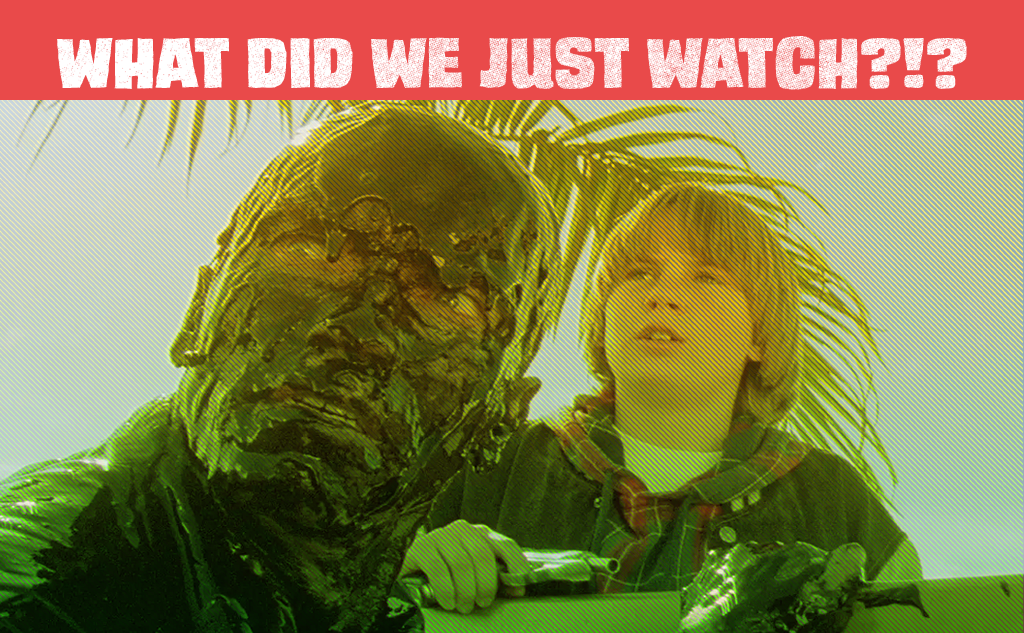 I’m not sure if I saw Arnold Schwarzenegger’s attempt at a meta satire of the Hollywood action movie, the Last Action Hero in the cinema. I probably did. I know I saw Jurassic Park (which came out the same day) but I saw that one much later, and maybe on VHS…and full disclosure, I was mostly unimpressed. I just couldn’t connect to the big dinosaur movie the way one of my closer friends did, but he also worshiped ol’ Speilberg, while I was still experimenting with schlock & art cinema in my 17th year on this dustball we call home.

When I did see the Last Action Hero, I thought it was ok, and with a shrug I went on about my day. See, the flick is weird, and seemingly in a similar way that Super Mario Brothers was, a behind the scenes mess and it shows on screen. Here, as with SMB, a lot of the problem lies in the script; a case of too many cooks. Along with the initial writers, Zak Penn and Adam Leff, the film features writers Shane Black and David Arnott, who were credited with screenplay, but also had William Goldman do a one million dollar polish, but even Carrie Fisher had a go at the script! The result is a film that doesn’t quite know what it wants to be, but even then, somehow manages to entertain, if you let it. Which in my old age, I’ve decided to let go and let God, let the dumb movie do it’s thing. If it’s irredeemable I’ll certainly feel it…otherwise maybe we’ll have a neat little conversation about it. And I think we do…

So join us, if you please, as we discuss the wildly uneven Hollywood Blockbuster satire that is The Last Action Hero