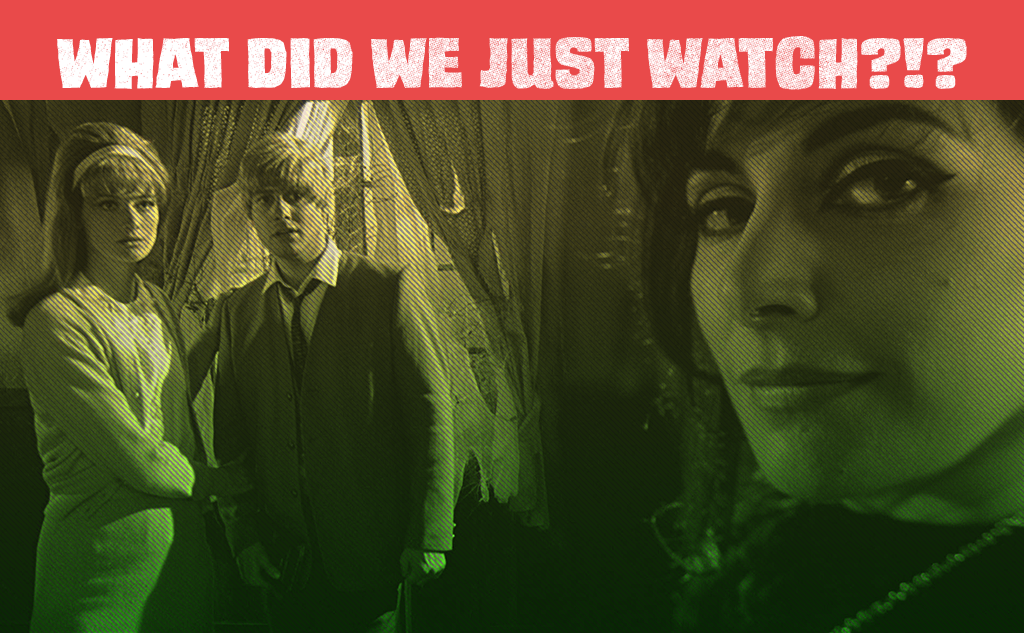 It’s October! And that means a glut of scary and macabre movies to gorge on! Last episode had us warming up with the very fun loving comedy-horror-sci-fi farce Freaks of Nature. This month has us exploring vintage horror vignettes by way of the Waxwork Duology!

The two films star Zach Galligan (yes, Billy from Gremlins) as he and his friends unwittingly fall prey to a nefarious waxwork and its owner played by David Warner (at least, in the first film). The initial cast features Debora Foreman, Dana Ashbrook, Michelle Johnson, and Patrick MacNee, among others. MacNee also returns for the sequel, which is far weirder than the first.

Jon missed out on these two growing up, so I figured, what better double feature than this to assign for October?!?  So join us, won’t you, as we discuss Waxwork and Waxwork II Lost In Time! 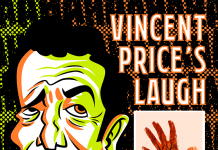